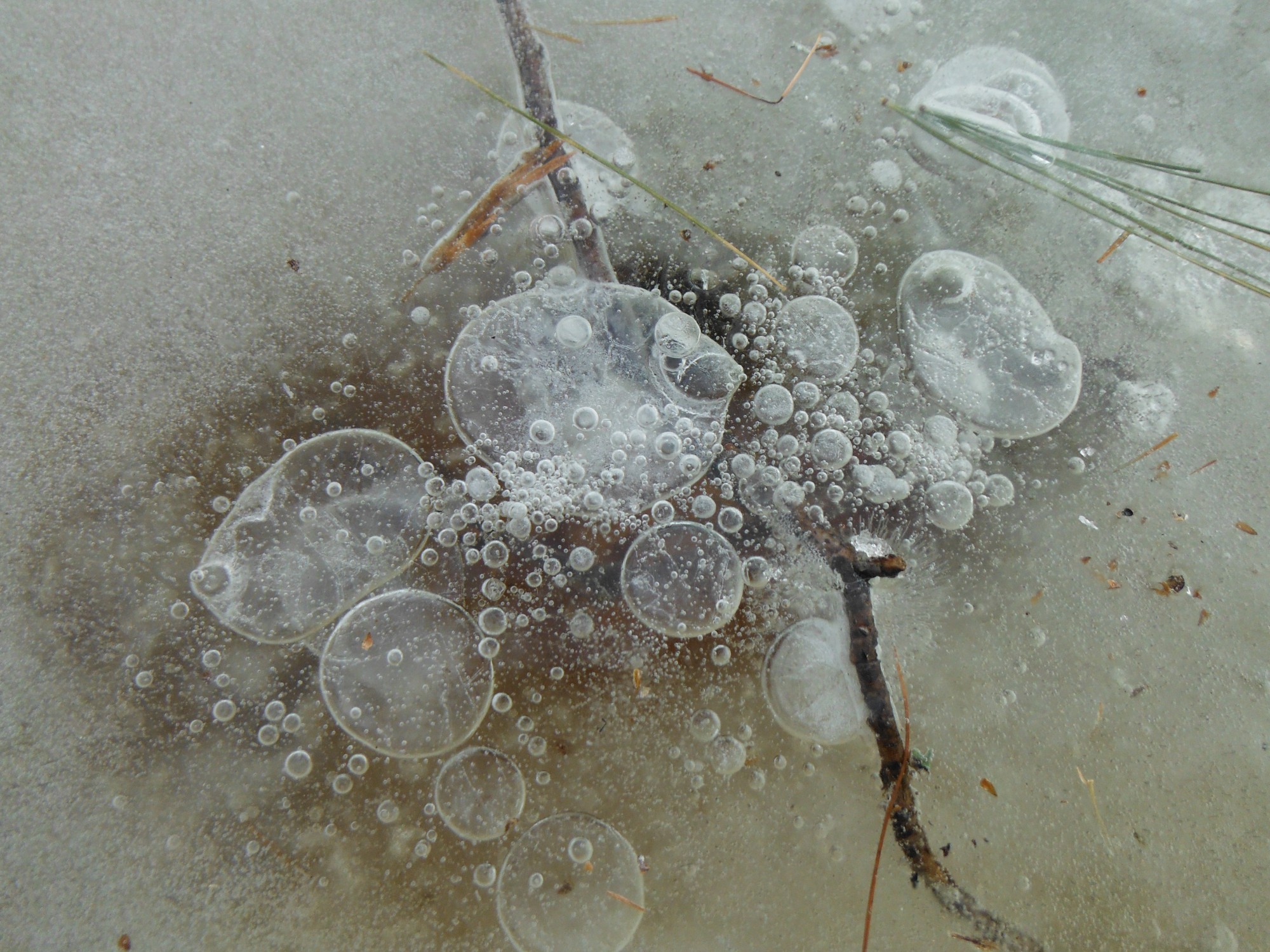 The thaw is on!

This is not like last year, when I declared winter to be over out of exasperation.  Instead, I think the ground might be here to stay.

This winter was very different from the last.  There is still more time for it to get gnarly but it seems like we have made it through with a good chuck of our winter wood still on the deck.

The bog in the back of the property is putting on one last frozen show.

We decided to go check it out.  As usual; the sheep were not far behind.

After a few slips they become unimpressed with the icy surface.  Then spent the rest of the morning running around the edge munching on months old leaves.

In the morning the ice was hard, slick and clear.   We wandered around marveling at the bubbles trapped under the ice. 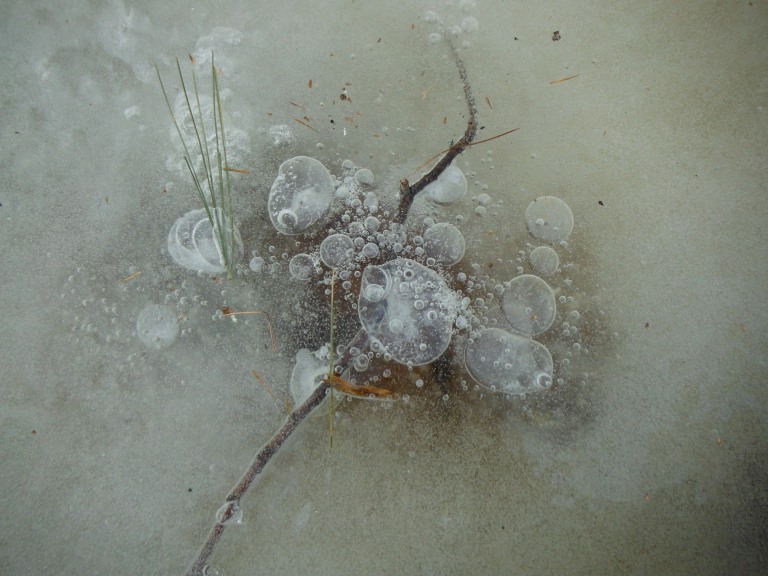 I’m sure the sheep thought we all looked funny on our hands and knees trying to shine the ice to get a clearer view of its winter prisoners, but it was totally worth it!

The boys decided to try and be penguins, so we went back and got skates and sleds.

Later in the day we went back for a third time and found the the noon sun had melted it to an incredible degree.

Now opaque and slushy.  It is amazing the difference of a few warm hours.  The thin layer of water on top made for some excellent refection shots, WITH BUBBLES!

Double points!  (In the photo contest with myself that is constantly running in my head.  P.S. I’m winning.  P.S.S. No one else is playing… so, go me?) 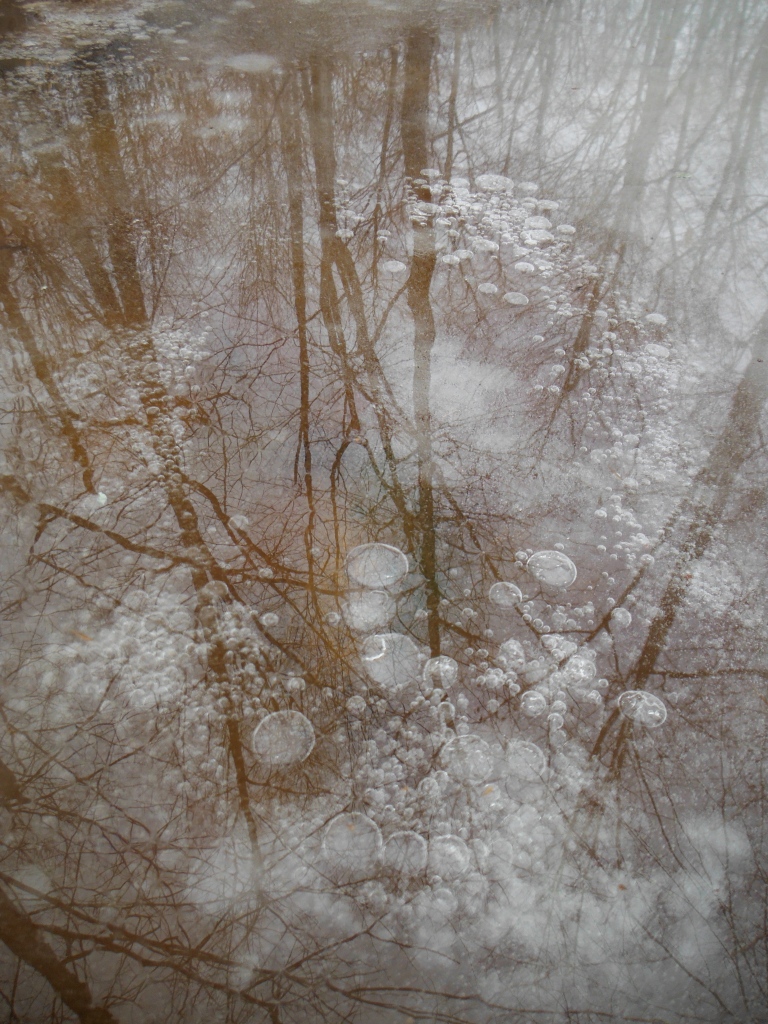 I like playing with perspective by flipping the photo so the trees are growing up.

It was a good day out in the woods.  It’s hard to believe after years of harsh winters that we may have gotten a pass this year.  But we will see.  I only know enough to know don’t know much.

One thought on “Transitions”