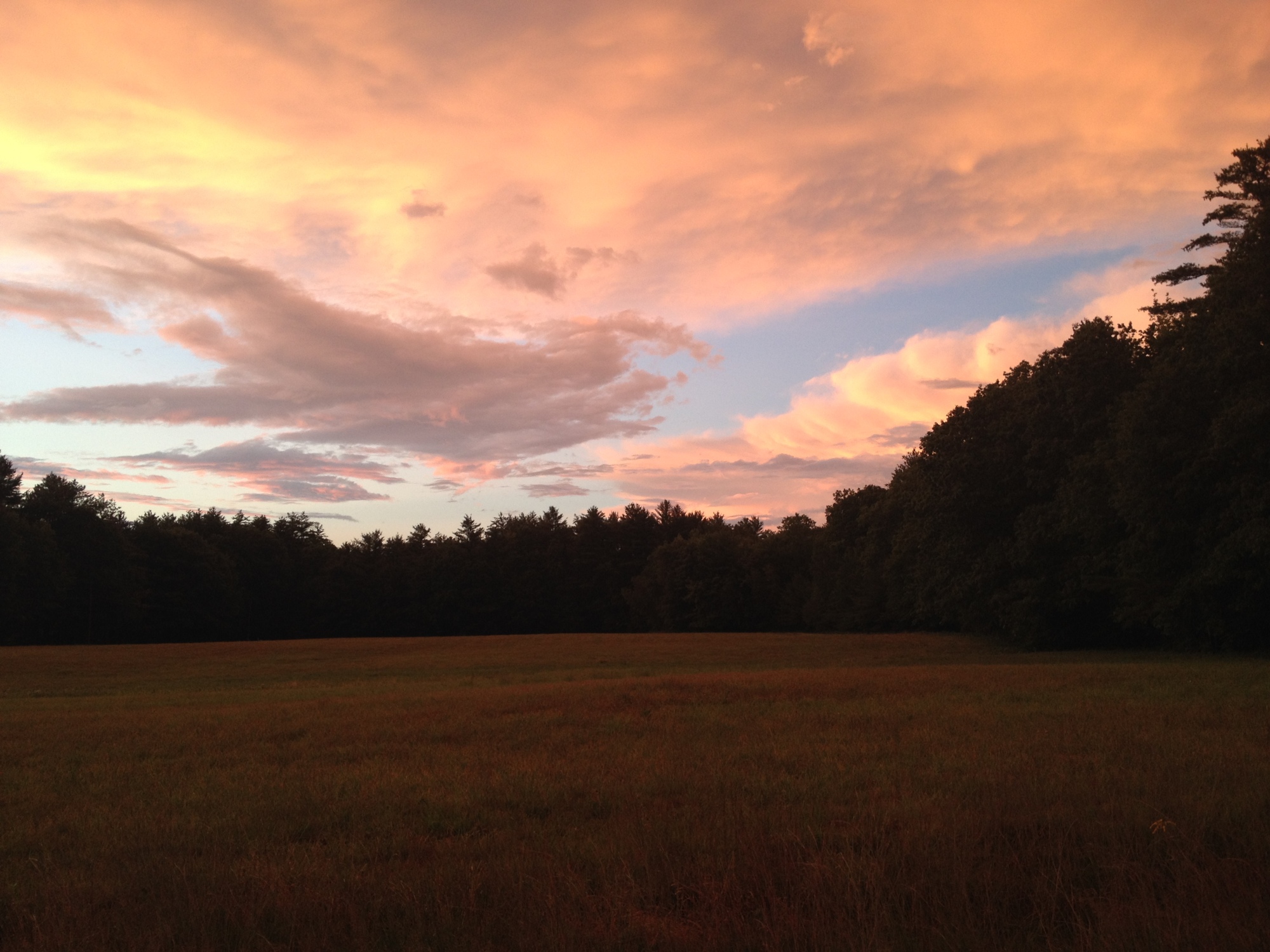 I don’t know where to start, but the beginning seems a good place to try.

I can’t remember a time when I didn’t believe humanity to be insane.

From the time I was first aware of the world outside my own thoughts and opinions; it seemed I was surrounded by contradiction and needless turmoil.

I watched as the world acknowledged people like; The Dali Lama, Martin Luther King, Jesus, Gandhi and the Profit Muhammad; then not act in accordance with their simple teachings of absolute kindness.

Instead, those who exulted them in the first place rendered their words hollow with their actions of violence and persecution.

I was told that differences of skin color didn’t matter, which made sense.  No other animal on earth assigns judgements to the color of their coat.  Then, I observed systemic persecution that could have no other root.

I learned that all “things” has their “place.”  That people were given dominion over “the animals.” This felt wrong on a deep visceral level.  When I learned that officially that our scientific classification has always started with the Kingdom: Animalia, I was validated.  No one else seemed to notice and the world moved on.

The ads on TV told me to “ask your dr about…” When it was my understanding that it is the healer that is supposed to do the asking.  Everyone acted like this was ok.

I have seen the reality of economies supported on the backs of people who will only receive blame for their existence, never credit for their contributions.

I have worked elbow to elbow with immigrants.  Learned their language (instead of insisting they learn my own) and was rewarded with the ability to listen to stories of far away lands and dreams of enough in their own words.

I have dried tears for missed families and communities sacrificed to strive for a better future.  Tears I now cry myself.

I watch white people talk of deporting those who picked the produce they feed on, knowing they would not fill the void their arrogance would create.

I have seen people act as if the meat they eat, grew in that styrofoam container.  Not that it once lovingly covered bone, protecting a soul that did not want to die to furnish our dinner table.

I have watched humanity fight and kill one another in the thousands; over ideas, colors, words and books.

I realized that the world was never a going to “take care of me” it couldn’t even take care of itself.

I was learned that when someone shows me who they are, it is best to believe them. To do otherwise would be a waste of my time.

I remember feeling so overwhelmed by this understanding of modern culture; all I could think to do, was to run to the woods.

Under the trees, I felt safe.

Though there lived lions, spiders and snakes at least they were still sane, not trying to be anything they were not.  They would not tell me one thing- while doing another.

I was told to fear spiders, though they were everywhere and never hurt me.  While other insects chased and bit me constantly.

I decided a long time ago that the society is not the place find wisdom.  Its medicine poison, its words are not truth, its priorities have nothing to do with kindness, harmony or growth, unless that growth can be measured in dollars.

I felt as plankton floating in a vast ocean; knowing that I do not control the waves.

In spite of all of this, I have tried to love this world with all that I am.

I have been kind, when I would have been right to scream and rant.

I have been alone in a room full of people and not begrudged them my solidarity or our differences.  I have spoken my peace and keep my soul intact.

I am more sure with each year I live on earth; that money is evil, hate is waste and homo sapiens have lost their collective mind.

I try to be mindful of my own insanity.

I take time to sit in the wilderness and remember it is not a threat to my existence, I am a threat to it.

I will take responsibility for my contribution to the asylum.

I will remember that can and should, need and want are important distinctions.

Maybe the most important distinctions in the world.

I will not take what I don’t need.

I will give what I have, even when I don’t have enough.

I will respect my food and thank it fueling my future at the cost of its own.

I have watched as we rob our mother earth of the life she has provided us only to squander the time we have taken with ungrateful rhetoric of ‘not enough’.  I can’t remember a time when I didn’t think humans were earth cancer.

But, what if cancer became aware of itself?  Would it still choose to rapidly kill its host,  Ending its own existence in the process?  Could any sentient being be that insanely self-destructive.

When we live in a way that is contrary to our own best knowledge, self awareness is an uncomfortable state.  Our ways are sick.  Our systems; fallow land in which we grow destruction.

We must recognize fear and hate in all its guises and call it out for what it is.

There is no harm in questioning the truth.  Immeasurable damage is done when we accept easy falsehoods without question.  We must recognize all the places we are wrong if we are ever to find our way back to right.

There is too much beauty in this life not to stand and fight for it.    We are not going to save the world.  Earth will exist until our sun becomes a supernova.  What the surface of that globe looks like is up to us.  It is time we took responsibility for our actions large and small.

We can take the time and effort to right our wrongs and live in the way that adds to our world; instead of taking everything from it- as we seem so bent on doing.

I take solace in the fact that the sun will rise and set every day untill it is star-dust once again.   Maybe it will have a chance to start anew without the burden of humanity’s self righteous destruction. 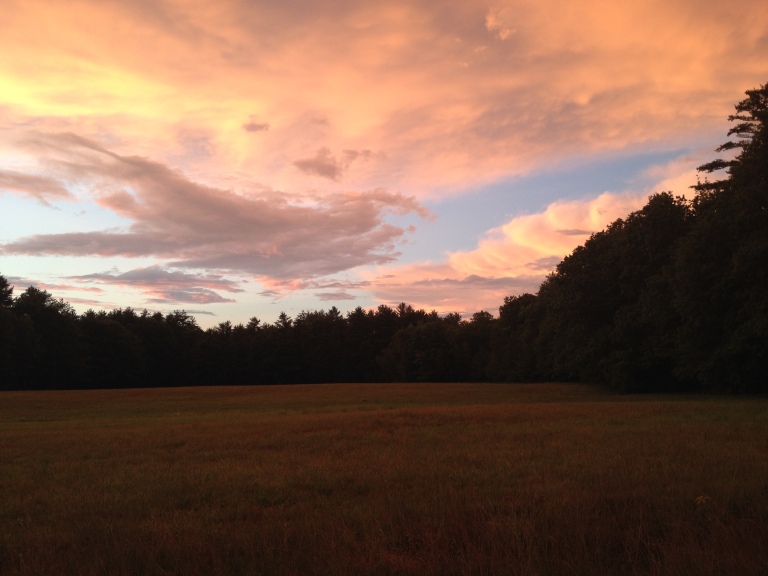 One thought on “Symptoms of an Insane World”