The Lone Girl in The Locker Room 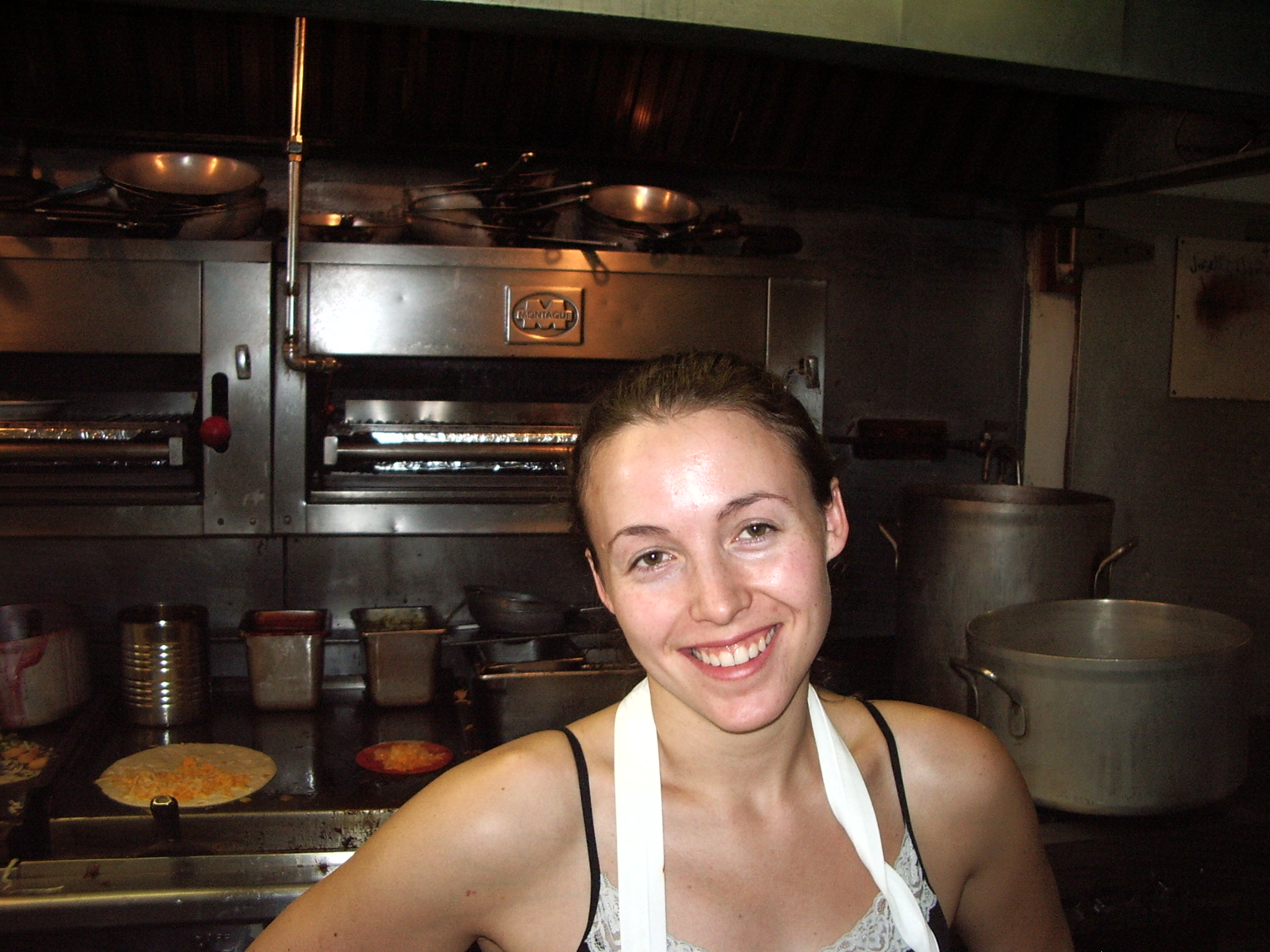 Yesterday, I reposted a writing I did a couple years ago briefly touching on my opinion about becoming a woman in modern times.  I have written on the topic more than once over the years but only in short bursts and specific situations- never in general.   I feel the need to go deeper, though I believe no words can capture the totality of that vast ocean.  Since that would be an impossible undertaking; all I can hope is offer more insight about of my own observations from inside the proverbial “locker room” we have been hearing so much about recently.

I stated previously that I was always drawn to the more male aspect of life.  My parents raised my sister and me to be competent humans.  We were taught to cook and sew as well as weld and change a tire on our own.  Under the watchful eye of our mother, our father often pushed us to learn advanced skills not only for our age but often ‘contrary’ to our gender.

As a child I choose to run with the boys, preferring their recess activities to playing My Little Pony or ‘house.’  I would much rather run, jump and climb trees than have fake tea parties.  (Real tea parties are a different story.)  As a result of my competency in these activities I was often the only girl in the game or group.  This prepared me very well for my future in kitchens and restaurants when I would spend decades toiling side by side in rooms filled with men, day in and day out.

A prerequisite for both situations was that I literally be able to carry my own weight.  Thanks to a childhood of gymnastics, sports and mandatory chores I was physically a match for my cohorts.  I never needed someone to lift or perform any of the basic tasks or skills necessary for my employment or participation.

It means that after a time men stopped acting like there was a “girl in the room.”  I have been privy too many conversations, situations and insights that the male of the species don’t often share when “a lady is present.”  It is in this expression I find the beginning of the road to understanding the complex dynamic that exist between the two genders in society today.

This dichotomy so often results in the overt victimization of women but there are ample casualties and suffering to go around.  If we are to come to a place of meaningful conversation it must go further than it has up to this point.  The root of the experience must be exposed in order to come up with meaningful solutions to these tragic systemic issues.

My immersion in the company of boys and men has instilled in me a deep love and affection for the male perspective.   I have always derived great hope from the fact that there is a point when; what is between our legs, ceases to limit our relationship with each other.  It is demonstrated when men take up the mantel of defense over a specific violation stating that they “have a mother, daughter or sister” and thus can empathise.  Those relations are defined as free of sexual tension, they begin and end in a place of compassion for the human experience of the other- independent of the possibility of mating.  (Freud would differ but he had some pretty serious issues of his own.  Most of which steam from him likely being gay in a time when such a thing was the worst abomination a man could embody.  The antithesis of male hood.)

I agree with Freud; in that the root of this strife can be settled squarely on the shoulders of sexual relations.  Men are conditioned from a young age that they should “sow their wild oats” while any girl who participates in this endeavor is “not a good girl” or more bluntly “a whore.” (Though the only compensation received is scorn and disrespect.)

I have been the confidant to broken hearts on both sides and been a part of group discussions between men about the damage this mandate inflict upon them.  People who have just as much right to think that their sex is sacred and not something to loose as soon as possible.

Girls are told that theirthey’re virginity is a ‘precious gift’ while boys are made to feel like theirs’ cannot exist in the same body as their masculinity.   A girl becomes a woman when she begins her cycle but a boy can’t become a man until he has rid himself of his virtue.  I have held many a male friend as they cried in pain and regret for participating in something they were not ready for.  Maybe it was because of my gender (as they may have been hesitant to confide in members of their same sex) I have borne witness time and time again to the damage this thinking causes to young boys, not at all ready to deal with the depth of the emotion that come with physical intimacy.  A pain they will be told should not be there by the rest of the world and their fellow man.

But they are not men, they are violated little boys who have no recourse or option for expressing that pain.  They are made to push it down, pretend that they are not damaged by the process.  Planting the seed that will grow a great tree of agony whose fruit will become the fuel of a patriarchal nation.

In these conversions and commiseration I have found it is compassion above all that needs to be nurtured by society if we are ever to find ourselves in a place of love and understanding for the plight of everyone involved.  Love is confused with domination.  “No” means “yes” and while the virtue of girls is protected, the same innocence of little boys is thrown out like trash.  A thing to be rid of at the first opportunity.

It is rare to hear males speak of their first sexual experiences as a thing that was traumatic and premature (no pun I swear) but it often is.  Not only are they violated by older peers in a way that is now openly acknowledged as applied to the opposite sex but their feelings of shame and trespass are inexpressible.  An invalid way to react to the experience.

It is no wonder to me that when boys ‘become men’ under these horrific circumstances that we start down the road of violation for all being normal, beginning the cycle of abuse.  The long over due acknowledgment of the widespread victimization of women with such things as #MeToo starts to address the problem in the middle.  It also implies that man and boys have not been victims themselves.  That we all share in this pain (I completely acknowledge it is in varying degrees) but we miss the chance to come from a place of unity, of shared understanding.

We are living in a time of great possibility.  Painful realizations about the society we have all been brought up in.  All we can hope to accomplish is froward movement when every body, male and female alike are treated as sovereign entities unto themselves.  We must cleanse the rhetoric on both sides in order to make progress.  We are in this together and we cannot stop a system of abuse without breaking the cycle at both ends.  We cannot claim the independence of one by shackling the other.  That has already been tried and it has brought about our current state of affairs.

As cliché as it is, we all have to love one another enough to recognize the struggle that our culture has imposed on us.  Men have to be free to cry, to feel, too love openly without it limiting their male identity or basic humanity.  A safe space must be created for everyone or we are doing nothing but shifting dominance and oppression.  It is not a problem that any of us created but it is a system in which we have all been conditioned to participate.

We can choose the nature of our actions and attitudes toward one another.  I dream of a day when boys are encouraged to share their emotions as much as girls are empowered to claim their independence.  Only then will we be able to help each other and give rise to a nation of truth, compassion and justice for all.  As with any system of inequality, we have to arrive at this battle as allies if we are to make any progress against that years of abuse inflicted upon us by archaic notions of personhood.

Be well and be kind.

5 Comments on “The Lone Girl in The Locker Room”