We Went To Mexico- No One Spoke Spanish And We Saw A Moose!

That is because we went to Mexico, Maine.

We have been meaning to go gold panning since we moved.  Yesterday we got our butts in-gear and headed north.  We saw lots of nothingness; punctuated by small towns and tons of lakes and ponds.   Some have little islands and the coolest private cabins.

I kind of want one.

We stopped randomly at a spot we both liked, took off our shoes, waded in and nearly froze our feet off.

It was worth it!  Not that we struck gold but we got to spend the day outside sitting in the middle of a river, playing with rocks, in the sun. 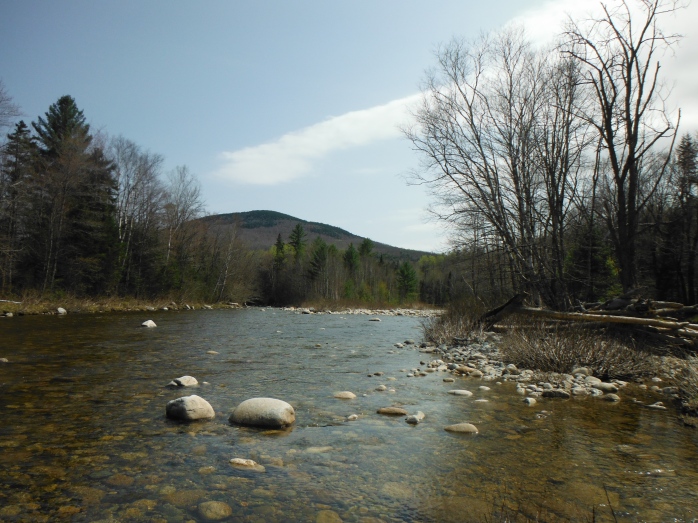 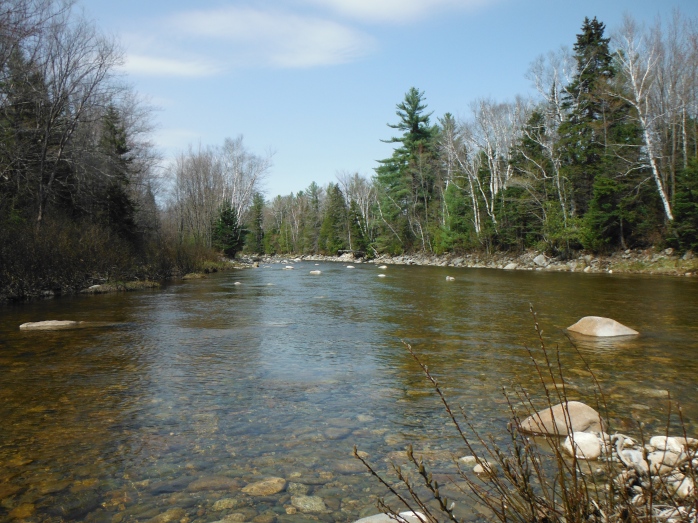 There was an abundance of what looked like garnet gravel.  Most of the mineral books we looked in said there was no garnet in Maine but it LOOKS like garnet!  I highly doubt it’s turmaline gravel that would be nuts. 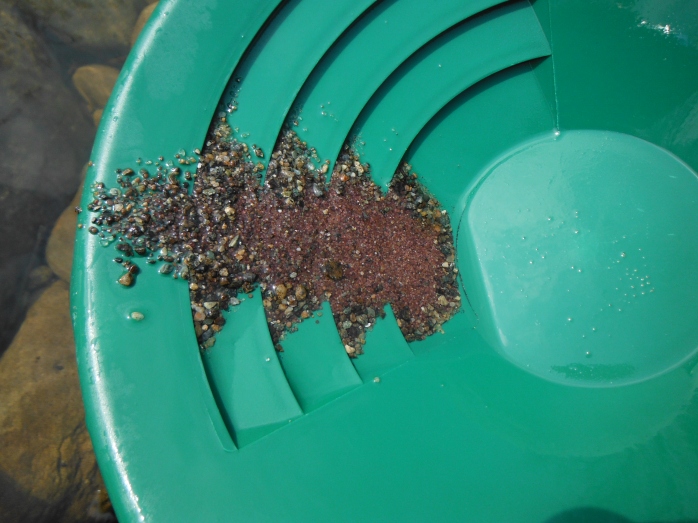 We found tons of other cool rocks we have never seen in any of the other rivers we have panned.  I even found some black turmaline!  We will defiantly be coming back, so many shiny stones such small pockets to stick them in….We are going to need more pants or larger pockets.

There was also a neat little island made by the junction of the two rivers.  It was full of really cool life.  Since it seems to be isolated from the shore I could have been the first thing to walk on it in years.  Or not, whatever. 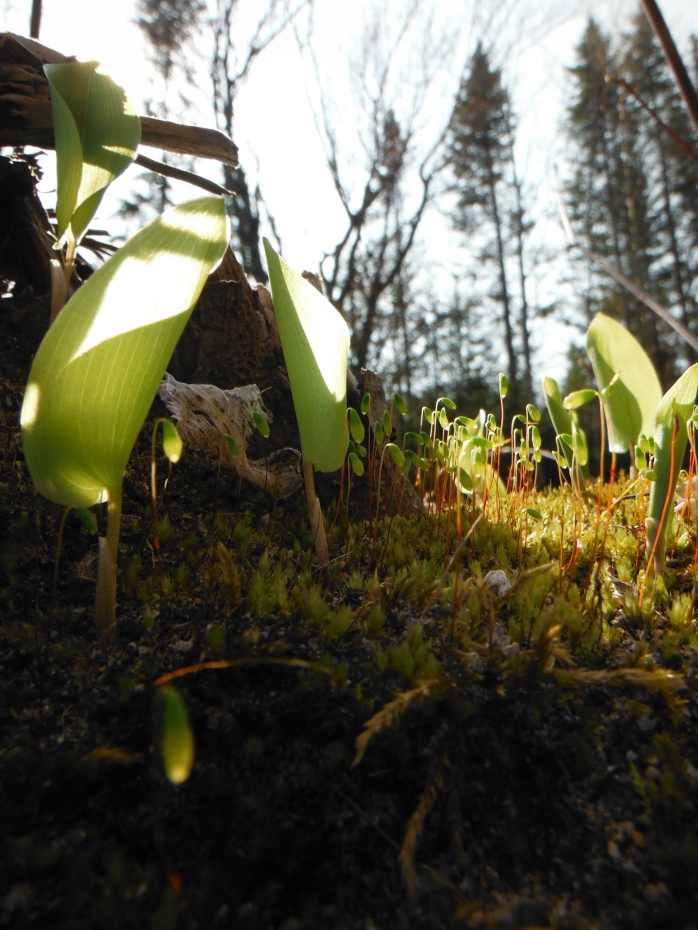 Ry on the other hand, was totally engrossed in his nugget hunt so I spied on him a little.  From my secret pirate island, of course.

Coming home we meandered through the countryside.   Thanks to my husband partnering with his ‘stupid phone’ we had quite the adventure.  Including a lovely “secondary road” that “saved us time.”  Sure, it was a shorter road BUT the only other cars we passed were 4×4 trucks.

We did see some cool backwoods stuff that kept us laughing.

The sign turned out to be correct. Not three seconds after my husband’s proclamation that “this area is perfect for moose” we saw this: 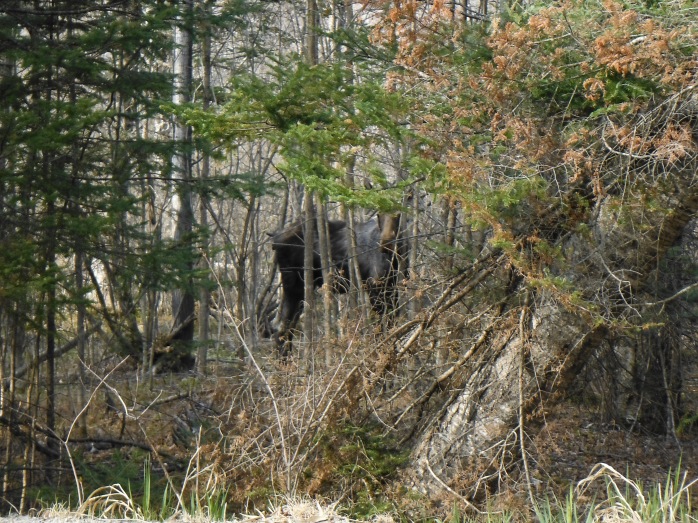 Yes, yes you did.  Well done, dear one.  Unfortunately now he thinks he is some kind of moose whisperer.

It was a great day!  Warm sun, wonderful company, no plan- what could go wrong?

← Catching A Dream.
Lessons From A Seed →