I was broken, empty and unable to do anything about it.  My dad was dead and I was 3000 miles away.

I couldn’t fly home immediately, because bereavement fairs no longer exist and we could not afford a ticket that costs twice what it would in two days.

All I could do was wait; feeling useless and removed.

Talking with my family and making plans for the memorial I was reminded of a practice my dad held dear.   He would buy large amounts of surplus military gear and put together what he termed “homeless packs.”

In these packs you could find simple things that would make a huge difference to anyone living out of doors.

He would put them in the trunk of his car and when he saw someone who could benefit from his efforts- he would gift them.  My sister an I grew up indoctrinated with the concept of personal acts of charity.   The most important aspect of this practice was looking people in the eye, smiling and providing them some simple human comforts.

The basic acknowledgment of another human being.  Practicing Namaste.

With the help of my sister we started the Dennis Gobets ‘homeless pack’ project. Or WWDD?  It was all I could think to do from Maine.  I set up a FB page to explain the concept in order to collect supplies and create packs at his memorial.

It was an amazing success.

One whole wall of the hall we rented for the event was piled with supplies to make packs.  By the end of the ceremony; packs had been assembled and stowed in trunks of family and friends ready to be given out.

I was astounded at the response of his friends.  Most had never known that this was something he did.  All seemed impressed at how this simple act of kindness could ease the suffering of strangers, for no other reason than that you are able to.

It is not a political statement or an attempt to make a comment about our society.  It is doing what you can.

Over the past year his friends have taken this idea and run with it.  Many of these amazing people I have known my whole life and some I only had the pleasure of meeting after my dad had passed.  They banded together and did more with this idea then I would have thought possible. 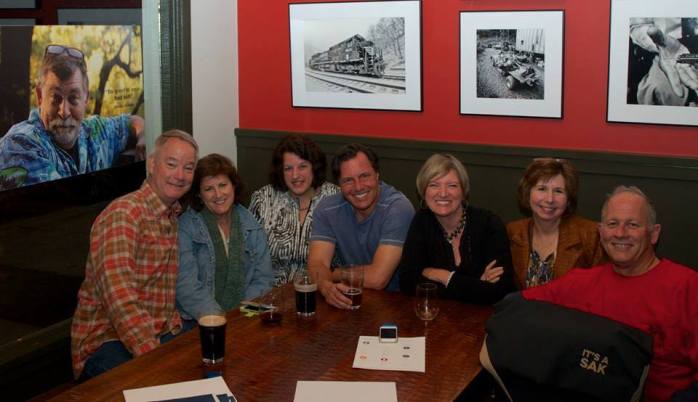 Durring the past year they have officially become a non-profit group.  It is named after something my dad said at the end of meetings during his 15 year tenure at Apple Computer (where he meet most of his good friends.)  He always said “It’s a wrap!” and in this spirt they created the “It’s a SAK (simple acts of kinds)” charity.

They have raised thousands of dollars, personally constructed hundreds of packs. 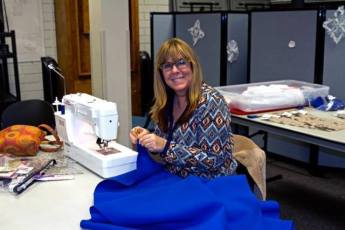 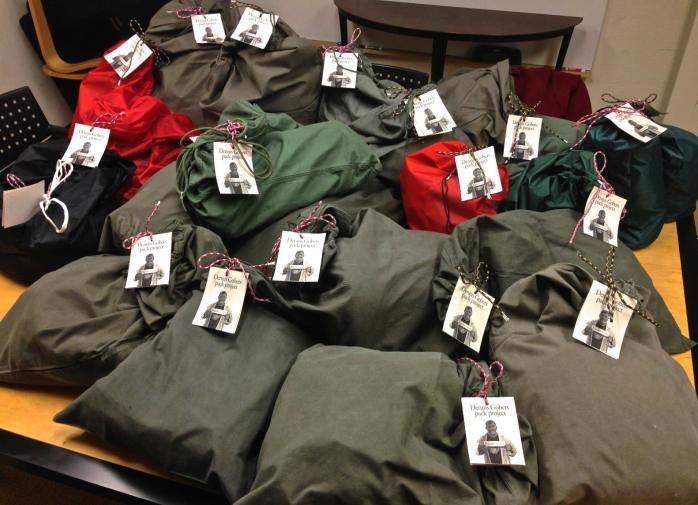 And distributed them to people all over the Silicon Valley and California. 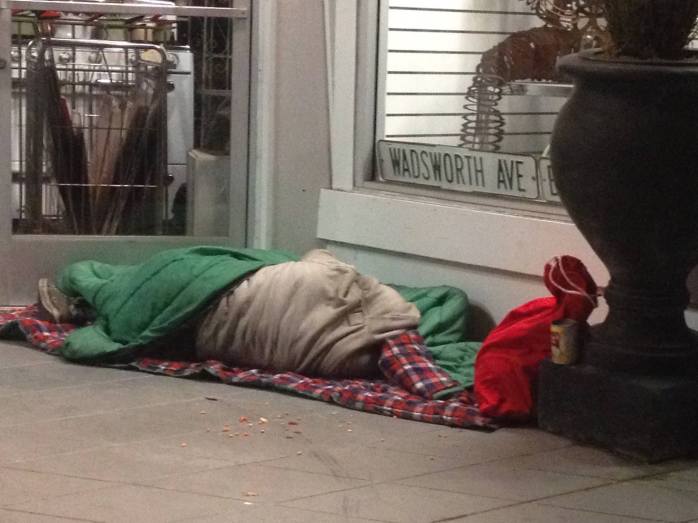 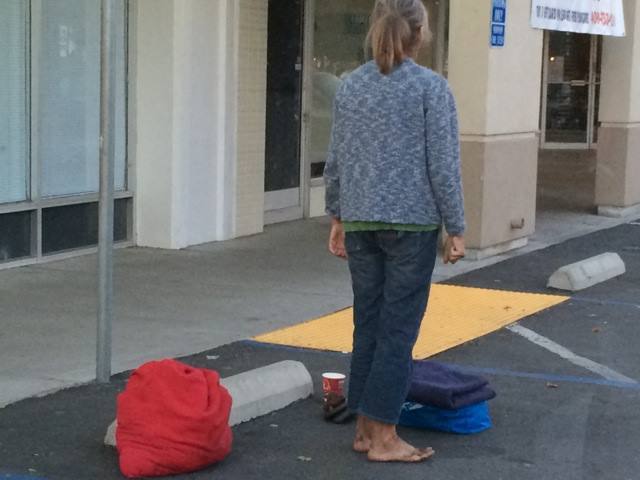 The response has been overwhelming.  The stories that have resulted, inspiring.  They have refined and improved the practice from its original form.  My dad often included things that had better alternative options.

I find myself humbled.

The sharing of an idea in the wake of an untimely death has created something new, something greater than the spark that started it.  An opportunity to improve conditions that people are living in.  Opening a conversation with those who are in need; in order to better understand what we can do to help.

Most of all it is an example of how easy it is to make a big difference, opening your heart and taking your time and energy to give back without expectation.

Please give them a look, donate if you can or make packs of your own to give to those in your area.

It’s not complicated, it’s a simple act of kindness.

← How To Tell If You Are ‘The Crazy Chicken Lady.’
Petroglyphs and Pyramids and Aliens?! Oh My! →