Even the heart brake can yield a harvest.

Fredrick, the last guinea fowl died Valentines day, which is rather fitting.  I think he might have been a little suicidal after the death of his flock at the paws of the husky.   He was never at peace.  Didn’t want to live with the chickens even though he had been raised with some of them.

Look at Henrietta’s face. You can tell she is ready for just the rooster’s shenanigans.

He would hang with the sheep, but more often then not he would be out by the cars, looking at his reflection in the paint.  Other wise he would hang in a little spot I made him with a mirror and shinny trash can.

He was lonely that was obvious.  Why he would do things like this: 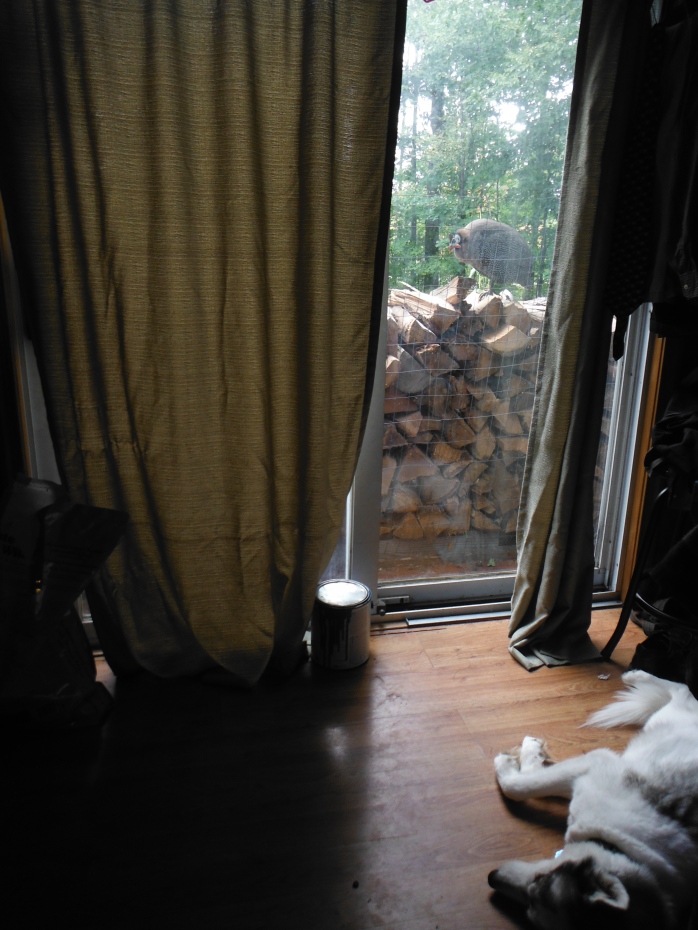 I found him Valentines morning dead in his coop.  It was one of the coldest days this year but he was rooming with 3 other chickens all of whom are fine.

He was frozen solid.  He looked like he just laid his head down and went to sleep.  It was very sad but we can hope he is with his family.  Now, we were left with a problem.  The ground was still frozen.

The oldest boy has been studying ancient Egypt and we came up with the idea to give him a king’s burial.  Complete with stone monument.  This offered several advantages; we could unearth the stones, creating the chamber while getting the materials for his temple.

I got some natural clay and we set to work making him a sarcophagus. 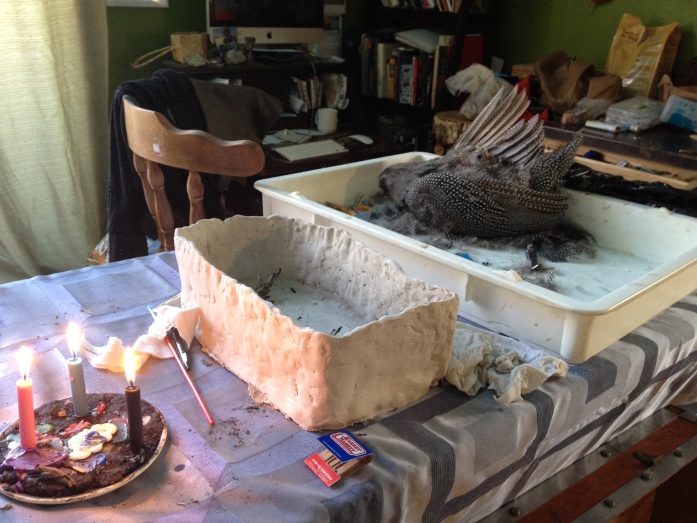 We lit candles and sage to help him on his journey into the afterlife.  I took his wings and they are bing preserved with corn meal and salt.   We clipped his feathers to be used for later projects. 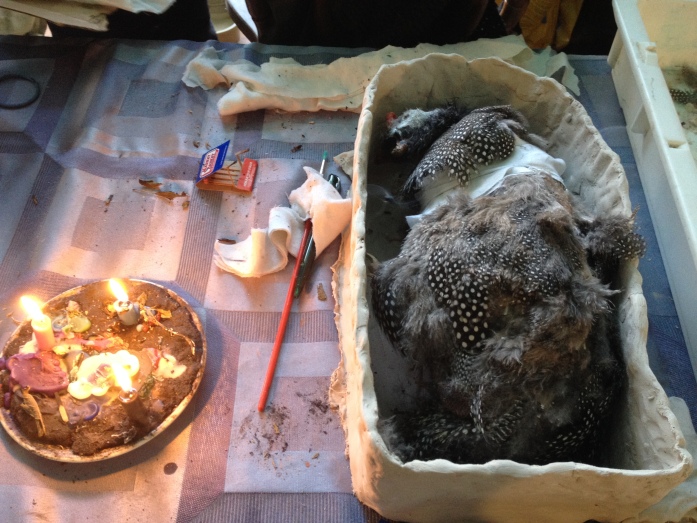 In a world where 15 feathers cost more than a couple bucks at the craft store, I thought it a wise choice. 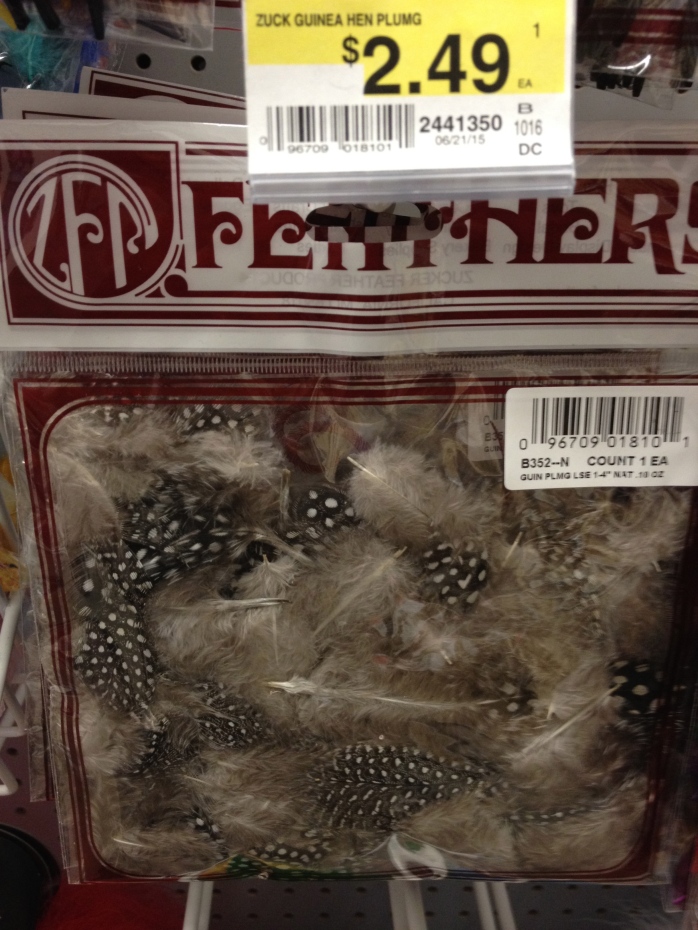 At that rate we got a couple hundred dollars of plumage.

We sealed the sarcophagus.

It even got a cobra at his feet for extra special protection.  We moved on to carving runes and then to painting.

As always, the boys did a great job!

We had a procession outside and laid him to rest a little back into the forest.

We all worked together fitting the stones together into a complete structure.

And that brings me to my photo for this week.

The finished Temple of Fredrick.  It is pretty darn solid.

I hope that our efforts help him find peace.  We have not decided if we will get more fowl this year.  For now we will let things settle.